The 79th Birth Anniversary of former Union Minister Shri S. Jaipal Reddy will be held here in the city on 16th January.

The family members, followers and well wishers of Jaipal Reddy and others are expected to pay floral tribute asat “Jaipal Reddy Memorial Place” located near Sanjeevaiah Park on Necklace Road on 16th January from 9AM to 12 Noon, disclosed a press note issued here in the city.

The day is also observed as the day of “Celebrating Democracy” stated the press note issued by S. Jaipal Reddy Memorial Foundation.  A Webinar on the same subject will be held on 16th January at 4 PM, which will be addressed by Shri. S.Y. Quraishi, Former Chief Election Commissioner of India and Sri.Narasimhan Ravi, Chairman of Kasturi & Sons Ltd and others, stated the release. All are invited to participate in the  Webinar at “S Jaipal Reddy Foundation” YouTube page.

Jaipal Reddy is widely regarded for his secular and democratic values.  He has been an ardent proponent of Democracy and Representative Form of Government.  His thoughts and ideas were penned in his book “Ten Ideologies: The Great Asymmetry between Agrarianism and Industrialism”.  Democracy is included in it as a separate chapter.

Democracy is a system of government where power is held by citizens. They can impact important decisions, either directly or through the people they elect. Democracy is based on freedom and equality between all people. And Jaipal Reddy dedicated his life for upholding the democratic values in Indian Political System.

A politician par excellence, Sri Reddy was the Member of Parliament seven times and Union Cabinet Minister thrice. He had a political career spanning over 50 years. He was a brilliant parliamentarian known for his oratorical skills and political acumen. His speeches were packed with knowledge, information, criticism and wit. He passed away on July 28th in 2019 at the age of 77 years, who despite his physical disability carried on his journey with grit, determination and stood as inspiration to many. 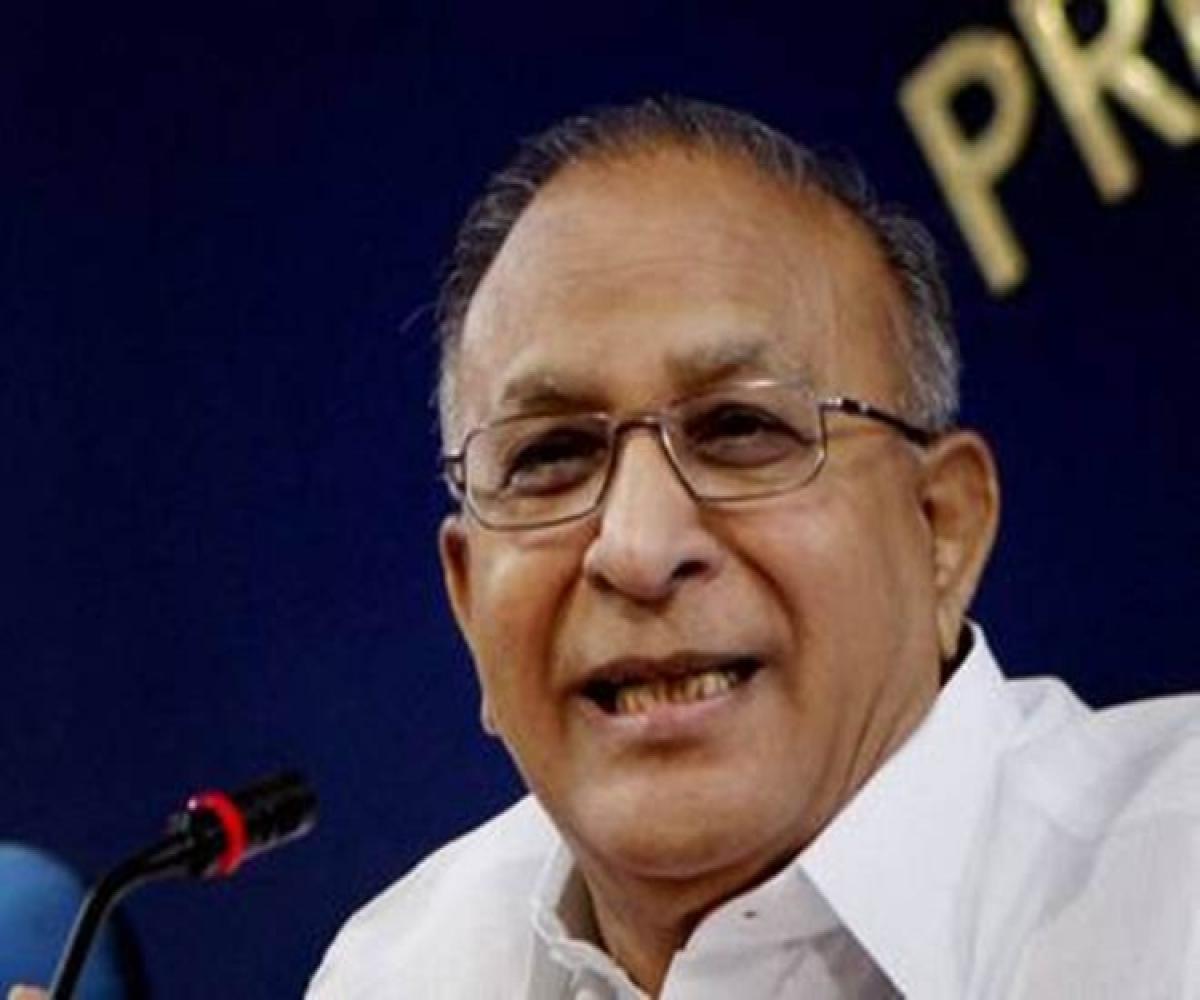 Reddy was an elected representative for nearly 45 years and for his contribution to the discussions in Parliament earned him,“The Outstanding Parliamentarian Award, 1998”.